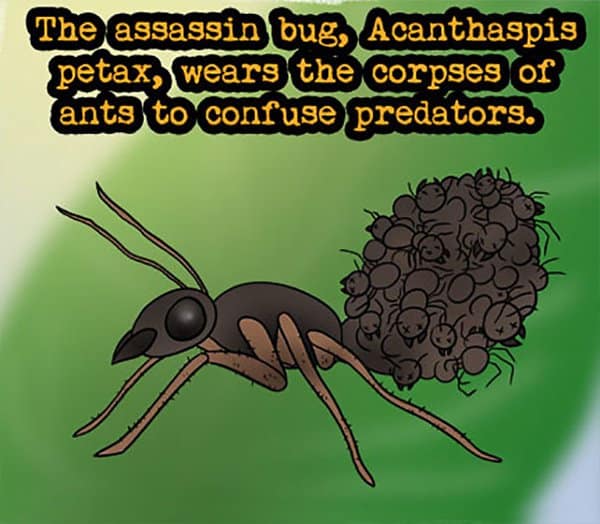 In Russia, the wolf is considered a pest because of its assaults on livestock, and wolf administration means controlling their numbers by … Read More