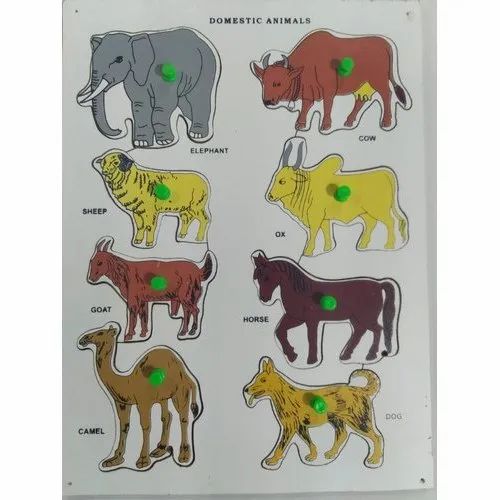 The most affected portion of the brain in home mammals is the limbic system, which in domestic canines, pigs, … Read More