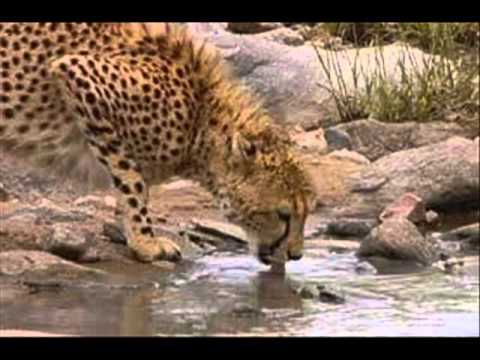 In Ranger Rick and Ranger Rick Jr. magazines, she wants to read the animal articles and jokes. Nora prefers apps where she learns about animals and creates … Read More 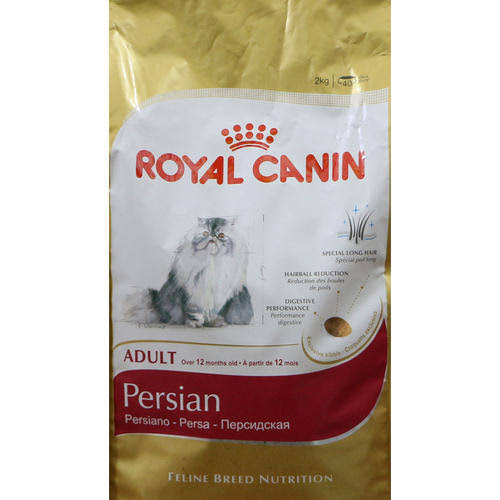